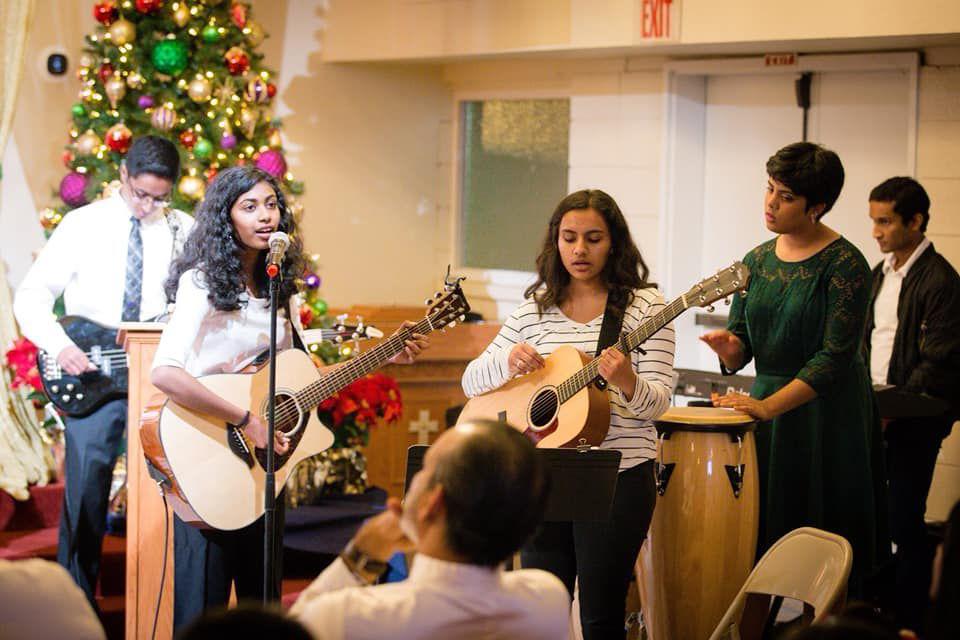 This article reports on the issue of “silent exodus” among second-generation Desi South Asian Americans and provides a comprehensive analysis of the issue. Thanks to Dr. Sam George for sharing it.

Next week when tens of thousands of people of Indian descent fill up the pews in churches during Christmas, Josh Koshy, a New York-based young advertising executive will not sit in an ethnic Indian church with fellow Indian Americans but will celebrate the evening at a multicultural church in the city.

Koshy’s family which lives in Dallas are Malayali Christians who belong to the Indian Pentecostal Church, but Koshy, 23, has chosen a different house of worship, Church of the City, as he believes a multicultural church like this provides more diversity and a different theological perspective. And he can relate more to its environment and the current social and other issues in America that come under focus from time to time at his church.

“My parents grew up in India and they did not have to face the issues that I faced in my life in schools and colleges here and obviously they don’t have the same perspective on issues that I can get from a black or a white American. In my church, they can give me different perspectives on issues that are important for me and answer my questions,” Koshy, who moved recently to New York from Colorado, where he grew up, said.

Until a few years ago, people like Koshy who prefer a multicultural church rather than an ethnic house of worship, were only few, as Indian Americans, both young and old, used to go only to an Indian church of their preferred denomination where they would feel at home in the company of their family and friends hailing from the same Indian state and speaking the same language.

But of late that tradition is believed to be somewhat changing, with young, second-generation Indian Americans going to mainstream American churches in preference to an ethnic church their parents have traditionally belonged to and even they themselves had attended in their younger days.

Read the full article in its entirety at India Abroad.